Memories of My First Sundance

Some quick fun facts about me:
My reasoning for never having attended a Sundance screening is a topic worthy of its own post, so for now I'll just share some of my random thoughts and memories from spending my Martin Luther King Holiday covering a film festival in Park City: 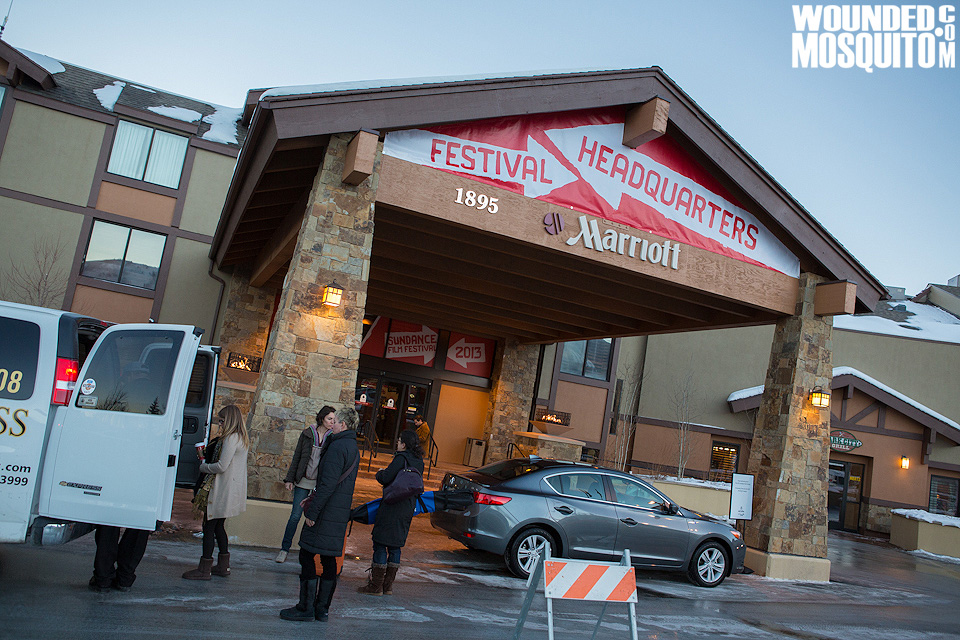 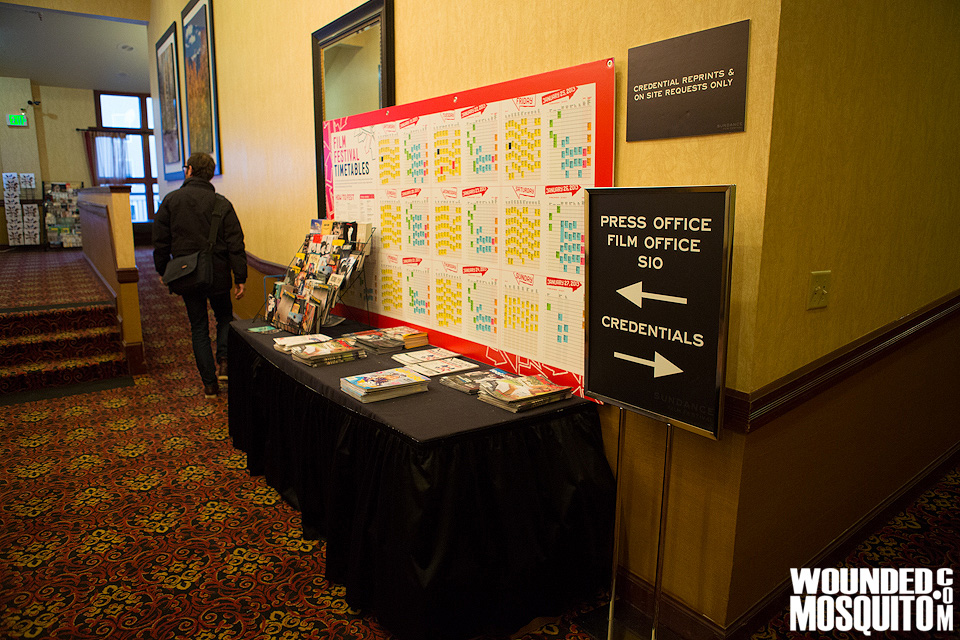 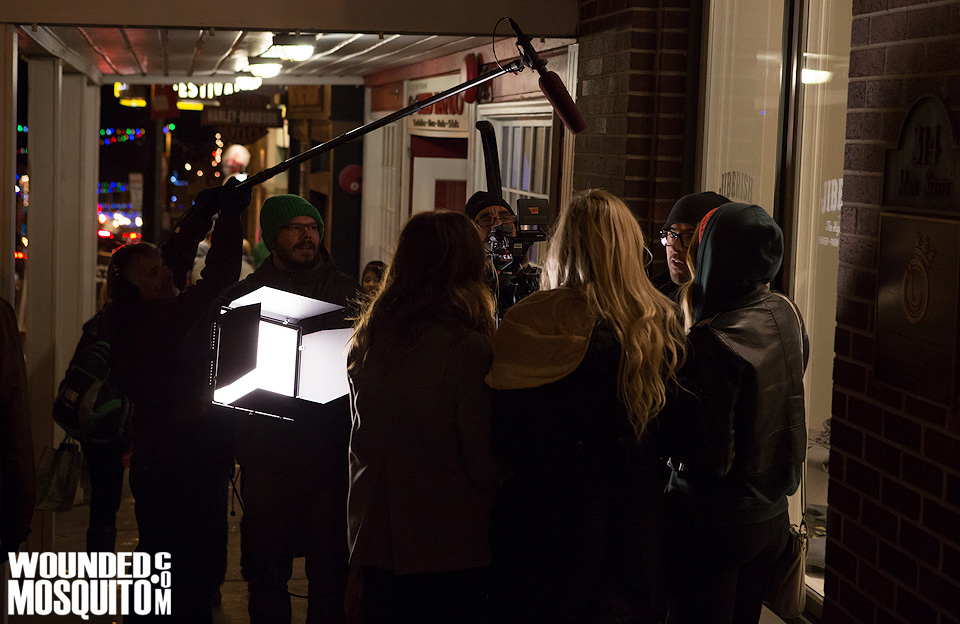 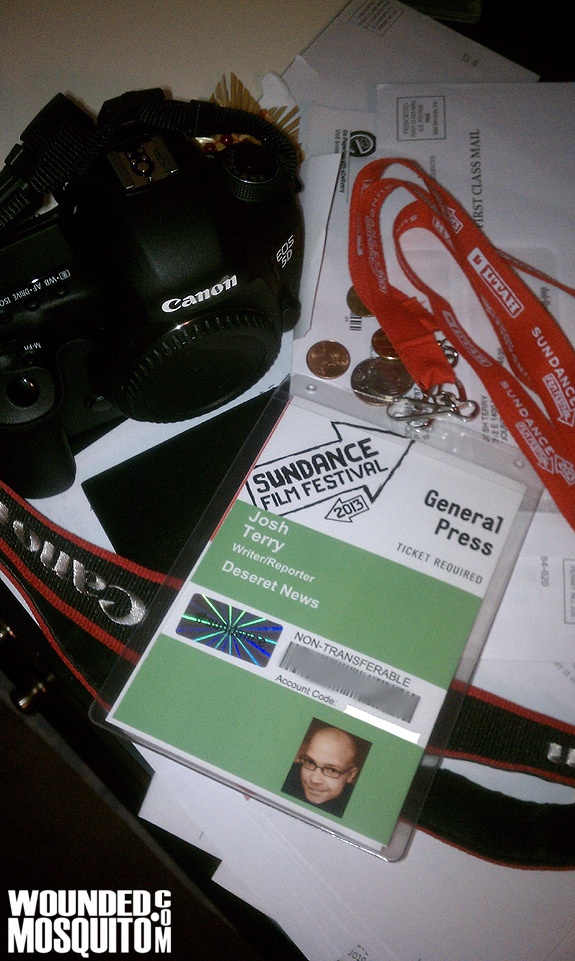 Posted by The Professor at 4:57 PM