As I started to think about what resolutions I should make for the New Year, I realized that my life would actually be a lot easier if everyone else got some stuff straightened out instead. So here are my New Year’s resolutions for other people.

Hollywood Movie/TV Studio rep dudes (people holding up writer’s strike): give the Writer’s Guild a fair share of streaming Internet profits so shows like “Lost” can go back into production and we don’t have to get stuck with a year’s worth of crap reality shows. 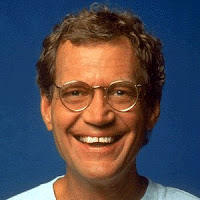 People who talk in church (speakers): Stop telling me to look up scriptures in Sacrament Meeting; you're giving a talk, not a Sunday School lesson.

My Parents (parents): Raise my allowance from ten to twelve dollars a week. 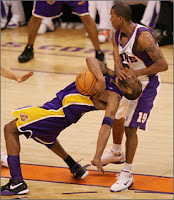 Raja Bell (Guard, Phoenix Suns): Force trade back to Jazz, where he will give us needed perimeter defense.

Scott (my landlord): Embrace certain socialistic platitudes, subscribe to the notion of ownership by the people, decide that I am the people, and make me an entrenched landowner at a fabulously discounted rate.

Mr. Gold (Gold’s Gym regional manager dude): Put complimentary towel racks back in the locker rooms where they were before Gold’s bought out XCel Spa & Fitness approximately ten minutes after I posted my gym article. 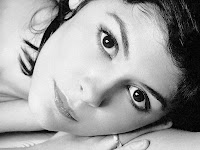 Bob Kellersburger (retired meat guy, genius behind Bob’s Famous X-Spice Beef Jerky): End this retirement façade and get back to making that jerky my parents sent me every month of my mission in Chicago.

Tom Brady (quarterback, New England Patriots): Wipe that smirk off your face, stop hiding behind the Tuck Rule, retire from the NFL, admit that it’s better to be a standup guy than to live a lie.

Robert Plant, Jimmy Page, John Paul Jones (surviving dudes from Led Zeppelin): resolve to tour again only if you make a stop in Salt Lake City and provide six front row tickets to a special guy in Utah that shaves his head, digs the Zep and doesn’t want to have to wait in line or manage a dozen different browsers to compete for the chance to shell out $500 for a ticket to a concert he’s going to have to fly across the country to attend.

Wal-Mart Clerks (evil empire employees): When you bag my groceries, turn the rotating bag dispenser counter-clockwise so I can pull the bags off quicker instead of having to wait for them, or worry that I've left any of my groceries behind because you didn't rotate the thing all the way around when you finished my order.

Phil Knight (CEO, Nike shoes and other stuff): Re-issue enough pairs of Air Jordan IV's and VI's that I don't have to camp out in front of Foot Locker and spend $300 a pair to get them, then feel like an idiot when I actually wear them on a basketball court.

Utah Drivers (people who park in the fast lane): Learn to look in your rear-view mirrors, use your turn signal, and stay in between the white dashed lines; or, if that proves too much of a challenge, just get your Cafe Rio delivered. 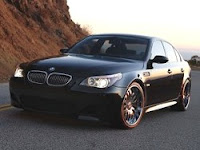 Larry Miller (Owner, Utah Jazz, my boss boss): Have your car people acquire a BMW dealer that will allow all LHM employees to pick up a black ’08 BMW M5 for about five grand.

Wounded Mosquito Readers (you): Resolve to make more frequent comments on WM blog posts so Josh has more ideas for future posts and doesn’t have to dream up new ideas while he’s trying to get used to a job that currently gets him to the office at 3AM every morning. 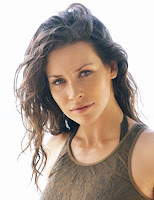 Evangeline Lilly (actress, “Lost”): If things with Tautou don’t work out, ditch Hobbit, move back to the mainland, join LDS church, etc., etc., etc.
Posted by The Professor at 11:33 AM