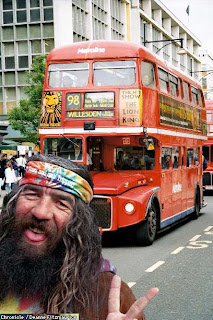 Here is what I wrote in a notebook after one recent "second mission" dream:

"...I wake up on couch in the living room of a host family during some sort of a mission transfer.  One of the family's sons has a friend who is completely tattooed and is constantly texting with some kind of a fake tail that has been surgically attached at his left hip.  When I wake up I am covered in travel bottles of NyQuil and disappointed that I am on a second mission (and less than one month in).  As I lay on the couch I notice that the family has these little gnome house servants who are sneaking around my stuff stealing items (like disposable contact lenses).  When I confront them about this, one says, 'puck you.'  I think I may be in the middle of a transfer to the office with another missionary (it's his disposable contact)."