The night my dad died I had a hard time sleeping, but not for the reasons you might assume. I wasn’t lying in bed crying, or shaking my fist at God and wondering why he took my dad away. I had told him I loved him many times, so I wasn’t mad that we didn’t have one last moment to share things unsaid. I wasn’t thinking about all the ways my life was going to change without my dad around, either. For hours, all I could think about was how lucky I was to have my dad as my father. I thought about all the time we spent together, and the talks we had at concerts and on test drives and on our staircase at home when I couldn’t sleep. I thought about how talented and gifted he was, and how he seemed to draw from an infinite pool of information whenever I’d bring up almost any topic. He was brilliant, he was kind, and I could talk to him about anything. 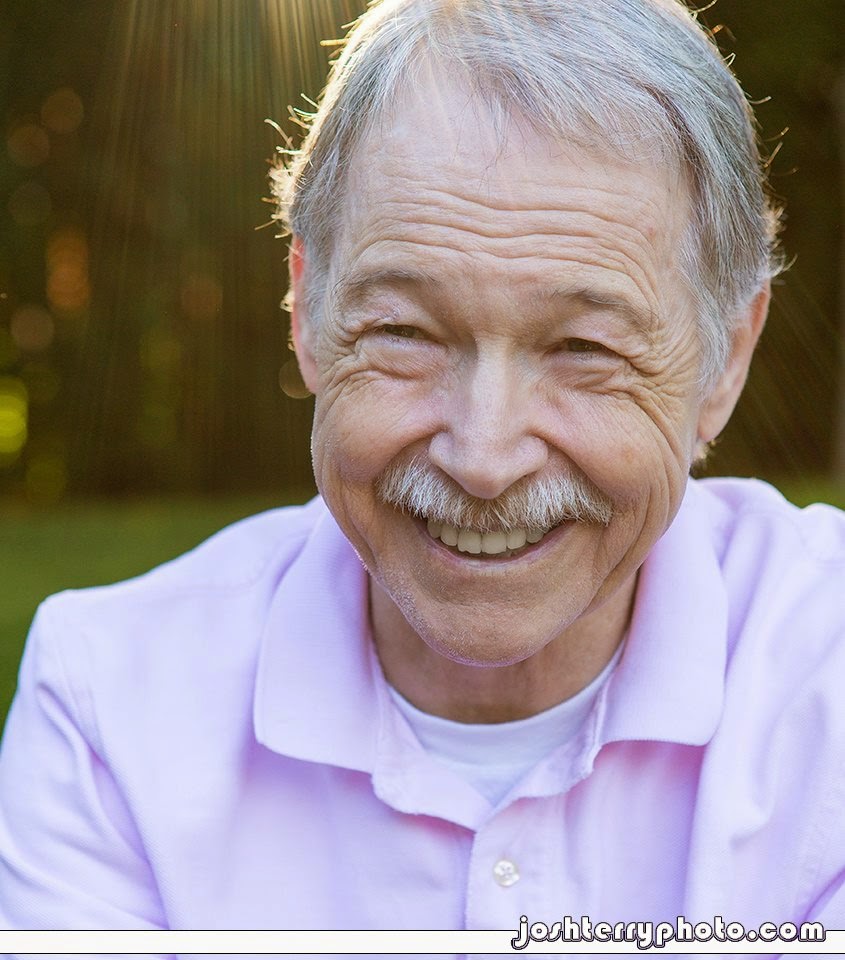 He just seemed to know everyone. I’m pretty sure that 1950s Val Verda is the cradle of civilization for south Davis County, because it seems like everyone I know has some kind of connection to my dad’s home ward. I don’t know if that makes him the Kevin Bacon of Davis County, but I digress.

The point I want to make is that I am so infinitely grateful to have been raised by my father.

When it comes to defining my dad, a number of images spring to mind. If he had a logo, it would have to be a mustache. He was a science guy, and loved Gary Larson’s “Far Side” cartoons. He loved Ray Bradbury's stories and the poetry of Mason Williams. He spent the last twenty years of his life with a cassette player on his hip, listening to enough books on tape to fill the Library of Congress. My mom used to read books onto tape at the Utah State Library for the Blind, and I think she did it so she could sneak in messages about grocery shopping and fixing our sprinklers because she was tired of telling my dad to take off his headphones all the time.

“It was the best of times, it was the worst of times…Honey, take out the garbage. It’s Tuesday.”

A lot of people know my dad as a car guy. He had a BMW before BMWs were cool, and one of my most vivid childhood memories is the sight of him flying past the rest of my family in his brand-new red CRX on the intersection where 4th North in Bountiful curves into Main Street. After his eyes went bad and I got my license, we made it a tradition to go test drive cars together, and when I finally bought a ’64 ½ Mustang, I think he was more excited that I was. I always swore that one day I was going to drive him out onto the Bonneville Salt Flats, toss him my keys, and tell him to go for it. I was going to try it one time, too, but the flats were too wet and I almost got my car stuck off the side of the freeway.

I’d like to be able to zero in on one thing that would define my dad, but it’s a fruitless exercise. He’s the brilliant guy who would come do science presentations for my first grade class, and the gifted photographer who would inspire me to follow in his footsteps. He introduced me to Apple computers, taught me to drive a manual transmission, and looked a lot like George Lucas when he grew out his beard. Together we saw Simon & Garfunkel in concert, watched the Jazz come back on the Bulls from 8 points down in 40 seconds at the Salt Palace, and one of my greatest trips ever was when I got to take him back to Chicago and show him all the places I served on my mission. He was an example of patience, waiting a year after my mom’s baptism to get married because they wanted to get married in the temple. He was a classic example of a priesthood holder, dutifully taking me along on home teaching appointments even when I couldn’t understand why we had to visit the people who didn’t want to come to church, and showing me the power of a priesthood blessing over and over and over again. And when he became a grandpa, he was thrilled to teach my little nieces how to pray.

When I put together my father’s obituary, I realized that his life wasn’t built on a lot of traditional achievements to list off in a bunch of bullet points, like job promotions or major awards. What I found was that my father’s greatest achievement was his character, his passion for life, his impact on other people, and a barrage of intangibles that can’t be expressed in words. And maybe that’s the point.

A couple months back, he and I were on our way home from Brigham City after I’d dragged him along on one of my summer pilgrimages to get a burger at the Maddox Drive-in. I’m sure I had been talking his ear off about some irrelevant thing I was tossing around in my head, but as we drove south on I-15, we hit a quiet spot, and after a moment, my dad said, “you know, I've been really lucky.”

This was coming from a man who had fought diabetes since his 20s, lost his vision back in the ‘80s, had a kidney transplant and bypass surgery in the ‘90s, and capped it off with a stroke about ten years ago. In spite of that, my dad could look at all of his blessings and be humbled. My dad never wanted to be defined by his health problems, and in that moment, somewhere around Farmington, he defined himself. He was lucky, and we were lucky to have him. My dad is my hero.


This whole experience has been a challenge, and I know there are going to be times in the coming years when I’ll miss my dad a lot. But I know this separation is only temporary. I have been comforted by my testimony of the Gospel of Jesus Christ, and the last few days have been a testament to the power of the many prayers that have been offered on my family’s behalf. The Gospel is the key to our happiness in this life, and the Atonement is what is going to bring us together when it’s all done. 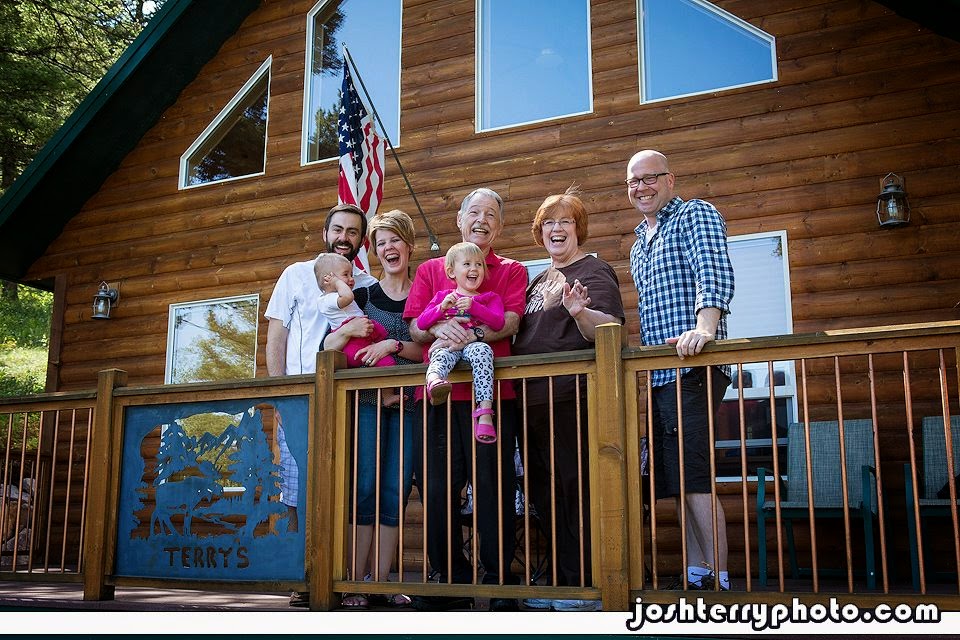 Posted by The Professor at 9:48 AM