An open letter to Viewmont High School's class of 1994

(In the wake of my 20-year high school reunion last month, my classmates began posting life updates on our class Facebook page. It's been some of the most compelling reading I've come across in a while. And naturally, I had to kick in an update of my own…)

Once upon a time in the winter of 2002, with a two-year LDS mission to Chicago and a BS in something or other from the University of Utah on my resume, I considered a position as Utah’s Public Affairs Officer for the Natural Resources Conservation Service.

I said to myself, “Josh, dirt is a wonderful, wonderful thing. But you know this isn’t your future, right?”

“Yes, I do,” I replied. “And frankly, I’m getting a little concerned about this talking to yourself in public thing. Your date looks awfully uncomfortable, and those Chick-fil-A employees are starting to stare.”

And so, the next fall, I found myself in grad school, writing seminar papers on Chicano cinema and teaching fraternity pledges how to use MLA citation on their plagiarized papers about marijuana legalization. I graduated just in time to attend my 10-year high school reunion unemployed, single, and living with my parents. The world was my Vegas buffet quality oyster.

Things happened. Stuff was done. Trips were taken. Then one day, my friend said, “Here is money. Will you take pictures of my family in this idyllic public park?” and I said yes. Then my buddy’s wife said, “Do you want to join this band and play loud music for a bunch of kids at a charter school?” and I said yes. And I met George Lucas in a mall.

The years went by. Drums were played. Photos were taken. Speeding tickets happened. I taught firefighters to use MLA citation on their papers about marijuana legalization, and I spent an uncomfortable amount of time thinking about Fidel Castro’s beard.

Then one day my lawyer friend said, “All this random stuff you do is going to get you killed on your taxes. From this point on you shall become incorporated.” So I became Wounded Mosquito Productions, because that was the best name I could come up with on the phone. And taxes were paid.

Then one day I heard that my 20-year high school reunion had arrived, and I dismissed it as government propaganda designed to trick me into enrolling in Obamacare. “There’s no way The Man is going to convince me it has been two decades since I finished high school,” I said. “Besides, I have to play a show for an empty bowery in West Bountiful that night, so I cannot come.”

But I looked at the pictures, and I read all the updates, and I thought to myself, “These old people have done many things, and have given birth to many small children. I will post too, but I will only include a current photo, because pictures of me with hair are way too depressing, and my yearbook is in storage.” 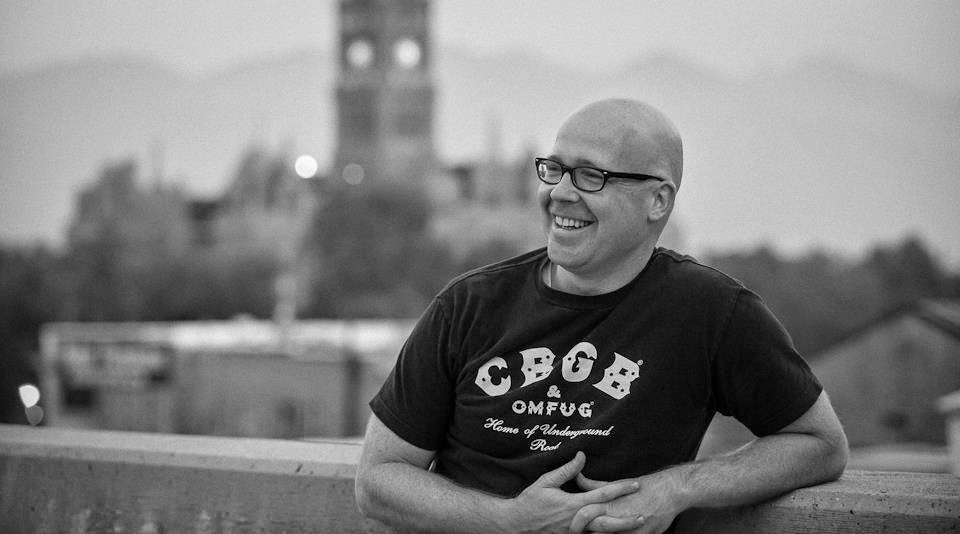