Here are the reasons I don’t want to write a New Year’s Resolution column:

1. Everyone else is doing it.
2. I don’t want my four readers to think I’m losing my originality.
3. New Year’s is an obligatory holiday. 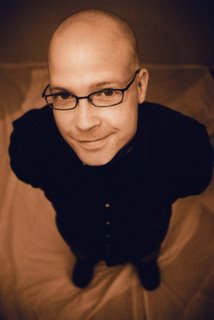 1. I don’t feel like writing reviews for the two movies I’ve seen in the last three weeks.
2. Writing a column that suggests resolutions for public figures would be even lamer that listing my own.
3. I only have four readers.
4. If I don’t post something soon, those four readers will go elsewhere.
5. If I don’t at least feign an attempt to set some goals in my life, I’ll be saying the exact same thing next year.

Here then, are the actual resolutions, with the understanding that none of them are legally binding in any degree, and I will in fact deny anything that follows if it comes back to haunt me in twelve months. At the same time, I will pat myself on the back vigorously if any of these resolutions manages to change my life. Or yours.

1. Attend my gym often enough to reduce my current per-visit rate from $17 to $2.
2. Exercise the bits that actually need exercise.
3. At least once this year, pay full-price for a video rental at Top Hat, instead of hang around the store for forty-five minutes until the 50-cent rate kicks in at 9pm.
4. Publicly acknowledge my deep platonic affection for Rod Stewart. 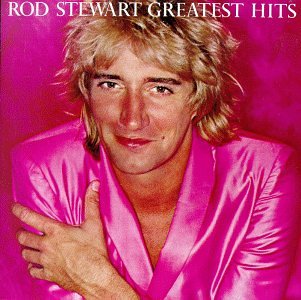 5. Break the “Del Taco Tuesday’s” cycle.
6. Towel my car off after washing it instead of just jumping on the freeway.
7. Limit use of real swear words to drive time.
8. Remember: My happiness is NOT connected to the win/loss record of the Utah Jazz.
9. Stop skipping General Conference talks when they pop up on my iTunes random play list.
10. Downgrade blind date skepticism from “I hate this, please kill me” to “I hate this, isn’t there a Jazz game on?”
11. Spend more time with the less fortunate, especially if the “less fortunate” is Kate from “Lost”.
12. Attend the temple more often than Red Iguana.

13. Stop using the “Fortune Cookie Method” of daily scripture study.*
14. Donate a pair of my “good pants” to the DI. 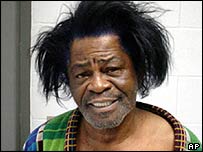 15. Do my part to preserve the memory of James Brown by screaming, doing the splits, and rambling incoherently in public at all times. While wearing a cape.
16. No more grading papers on the can.
17. Stop referring to country as “the Special Olympics of music”**.
18. Embrace my fellow Wal Mart shoppers instead of making jokes about how they are androids employed by management to preserve that “down home” Wal Mart image. 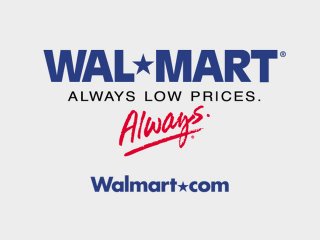 Oh, by the way..."The Pursuit of Happyness" is good, but makes you feel like returning your Christmas presents, and "Casino Royale" is the best Bond movie in twenty years, even though the new guy goes after two lame "Bond Girls" and leaves the cutest one behind the reception desk at a club.

"Innerspace" was better than both of them. Happy New Year. 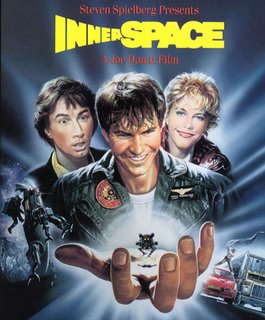 *The “Fortune Cookie Method” is where you open your scriptures at random, find the closest highlighted verse, and use it as your “personal revelation of the day”.

**For the record, I did not coin the phrase “Special Olympics of music”. That distinction belongs to a stand-up comedian from the early-90’s whose name I have long forgotten. I also claim no liability for Special Olympians who are offended at being compared to such a lame form of artistic expression, and certainly deserve better.
Posted by The Professor at 3:08 PM